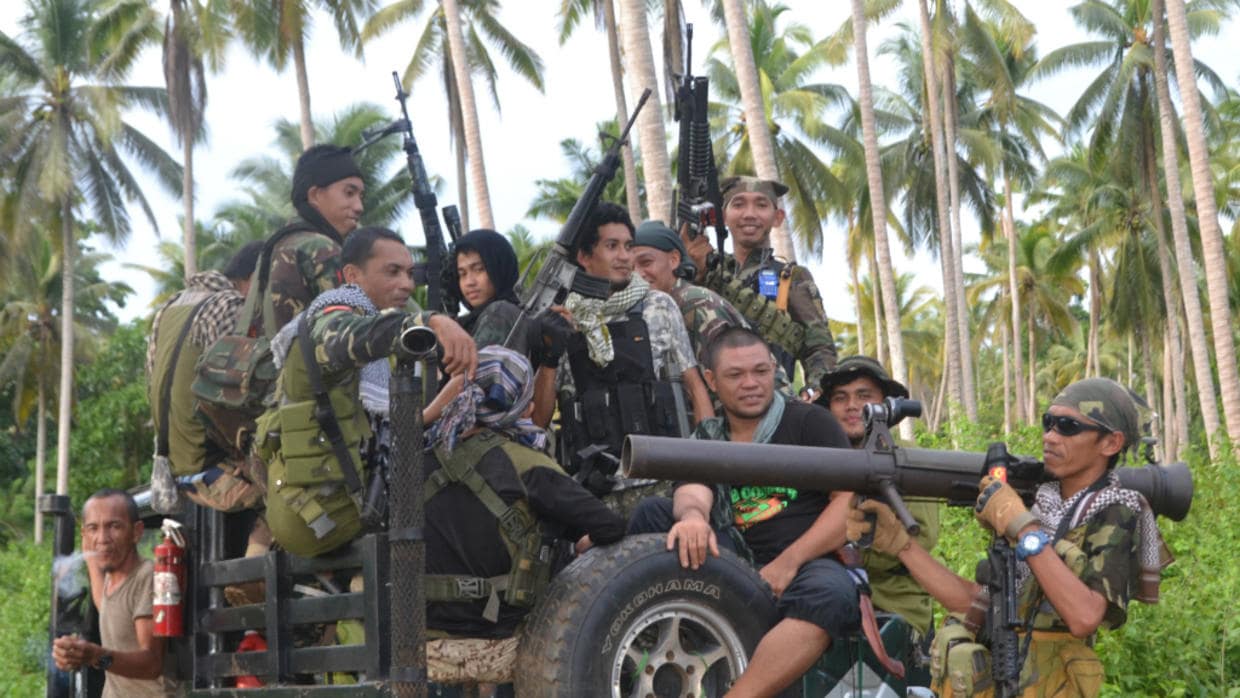 In response to the growing violence, the central government hit back and launched a counter-insurgency in the Southern Philippines to crush the group. Into the fray stepped an unlikely character: Muammar Gaddafi. In 1976, General Gaddafi brokered a peace agreement between the two sides which granted the MNLF semi-autonomy from the government of the Philippines.

For more groundbreaking articles on terrorism around the world, check out our Terrorism Department. For more on the ground reportage from the Philippines, check out The Street Food Guy!