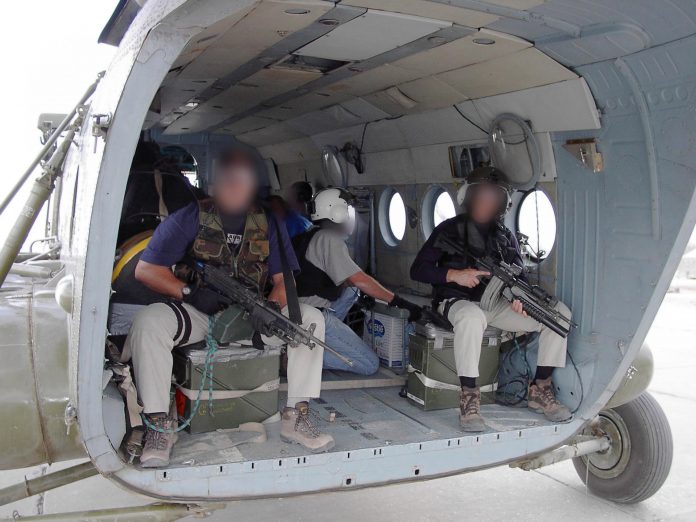 On the 18th of September 1947, the CIA was born. At the time of its creation, the main task of the CIA was to form a clearinghouse for foreign policy intelligence and analysis. As decades passed by, as did the roles of the CIA and today it lists its main tasks as collecting, analyzing, and disseminating foreign intelligence, as well as carrying out covert operations around the world. But what Does CIA Stand For?

CIA stands for Central Intelligence Agency. The CIA largely operates outside of the United States and focuses on utilizing human intelligence to gather information from all around the world in order to assist US National Security. Evidence gathered by the CIA is often presented directly to the serving President of the United States.

The difference between the FBI and the CIA is that the FBI is a domestic organization focusing on threats to national security inside the USA. Whereas the CIA, on paper, has no law enforcement role in America and is instead focused on gathering intel from overseas. In some cases, however, they can form an operational role inside the US dependent on factors relating to the operation in question.

The CIA is the only US intelligence agency permitted to launch covert operations abroad at the request of the US President. Various tactical divisions in the CIA, such as the Special Activities Centre, are often used very effectively to exert American political influence abroad.

After the attacks on 9/11 and the subsequent wars in Afghanistan and Iraq, the CIA naturally expanded massively and was soon given the largest budget of all US intelligence agencies. As the CIA expanded, as did it’s roles. The agency began launching more covert operations featuring paramilitary forces and shifting its focus on the rapidly growing threat of cyber warfare.

One of the most infamous operations of the CIA was in the days following the 9/11 attacks when operators of the CIA Special Activities Division were dropped into Afghanistan carrying millions of dollars in cash in order to buy allegiances with the anti-Taliban Northern Alliance. You can read all about it here.