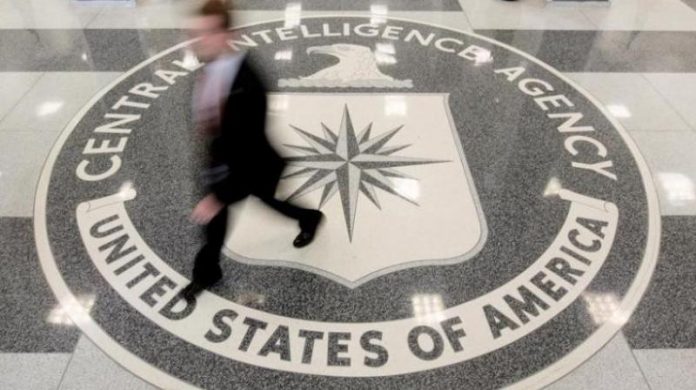 In late April of 2019, the Central Intelligence Agency or CIA of the United States opened an official Instagram account. Their debut post read: “I spy with my little eye”.

Whilst the account quickly attracting thousands of followers in the days after it was set up, the CIA took a while to actually follow anybody. One day, the account had suddenly followed ten specific people and has continued to follow them and only them to this day.

The intelligence agency set up the Instagram account as part of the Reel vs. Real program which aims at working on the concept of myth versus reality surrounding spies in Hollywood movies. The ten people followed by the CIA are all actors and actresses who have portrayed spies and CIA officers in Hollywood movies and visited the agency’s headquarters in Langley, Virginia.

This is the list of actors and actresses followed by the CIA and the movies or TV show that featured them playing a spy or an agency operative.

When asked about the reasoning behind the eleven figures followed by the CIA, Sara Lichterman, media spokesperson and entertainment industry liaison for the agency said the following:

“It is a way to explain our mission to the public, to show what is real and what’s not. So many of our officers’ identities can’t be revealed, so the public comes to know us through these fictional spies even though they are not necessarily who we are.”

For photos of the CIA active on operations check out our article: Undercover in the War in Afghanistan.

The CIA means the Central Intelligence Agency. It was created in 1947 and its main tasks involve collecting, analyzing, and disseminating foreign intelligence, as well as carrying out covert operations around the world. The agency conducts its operations almost entirely outside of the United States and focuses on utilizing human intelligence to gather information from all around the world in order to assist US National Security. Evidence gathered by the CIA is often presented directly to the serving President of the United States.

You might be wondering why an agency like the CIA needs to be on social media. The agency is believed to be aiming for a transparent approach to the future and plans to use the popular social media platform as a recruiting platform for various CIA jobs within the spy agency.

If you check the CIA Instagram account you’ll see that they follow 33 accounts in total. But only 11 of these are people. The rest belong to government organizations such as the US Army, the NSA, the Department of Defense, NASA, etc.

In conclusion, getting followed by the CIA on Instagram is certainly not easy. You either need to be a long-established US government or military institution or a Hollywood actor.