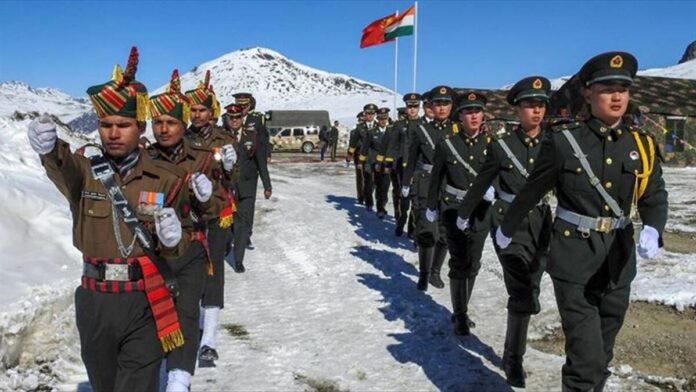 The Chinese Indian war border conflict is a longstanding and complex issue that has recently escalated into a full-blown military confrontation. The conflict stems from a dispute over the border between the two countries, which has never been clearly defined and has been the source of numerous clashes and standoffs over the years.

The most recent and serious outbreak of hostilities between China and India occurred in June 2021, when a clash between Chinese and Indian troops in the Galwan Valley resulted in the deaths of 20 Indian soldiers and an unknown number of Chinese soldiers. This incident sparked outrage in India and led to a significant escalation of tensions between the two countries.

In the aftermath of the Galwan Valley clash, both sides have deployed additional troops to the border and there have been a number of smaller skirmishes and confrontations. The situation remains tense and there are concerns that the conflict could escalate further.

One of the main issues driving the conflict is the disputed border region of Aksai Chin, which is controlled by China but claimed by India. This region is strategically important for both countries, as it provides access to a number of key transportation routes. In addition to the disputed border, there are also other factors contributing to the conflict, such as competition for resources and influence in the region.

The Chinese Indian war border conflict has significant implications not just for the two countries involved, but for the entire region. Both China and India are major powers in Asia and their conflict has the potential to disrupt regional stability and security. It is important that both sides work towards a peaceful resolution to the conflict in order to avoid further escalation and potential harm to regional and global security.

One of the main challenges in resolving the Chinese-Indian border conflict is the lack of a clear and agreed-upon border. The two sides have been unable to reach a settlement on where the border should be drawn, and this has been a major source of tension and conflict.

In addition to the disputed border, there are also other issues at play in the conflict. China and India have a long history of strained relations, and there are a number of other areas of disagreement between the two countries, including trade, territorial disputes, and strategic interests. These issues have contributed to the overall tension between the two sides and have made it difficult to reach a peaceful resolution to the conflict.

The Chinese-Indian border conflict is a complex and multifaceted issue that will require careful negotiation and diplomacy to resolve. It is important that both sides work towards a peaceful resolution and that they engage in dialogue and cooperation in order to avoid further escalation and potential harm to regional and global security. 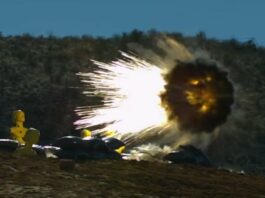 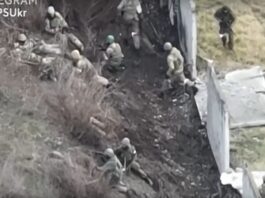