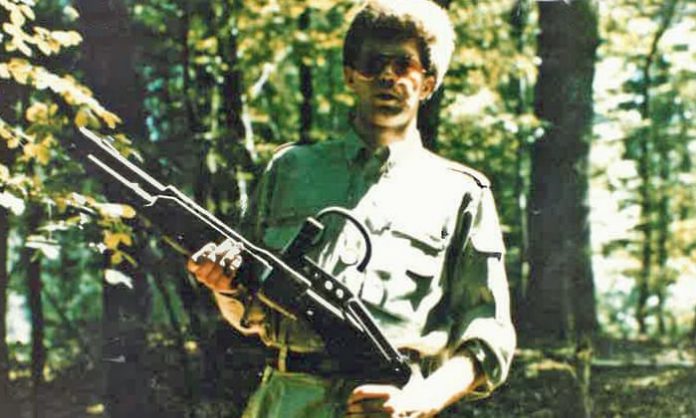 Belgium is a sleepy northern European country known for chocolates, First World War history, preserved medieval towns, and brutal serial killers stories. Alongside their barbaric crimes, one of the most shocking themes of Belgium serial killers is the fact that many of them, such as the Butcher of Mons and the Brabant Killers, were not caught.

Today, Belgian police have released a newly found photo of a male holding a Spas-12 shotgun who is wanted in connection with the Brabant Killers case. In this article, we’re going to look into the horror of the rampage carried out by the Brabant Killers, a mixture of some of the worst serial killers and mass shooters.

For the three years between 1982 and 1985, Brabantia was terrorized by the bloodthirsty gang known as the Brabant Killers. The gang’s operations consisted of murderous burglaries or raids and went on to kill 28 people including police officers and children as well as cause life-changing injuries to 40 others. Their exploits would go on to become the most infamous unsolved crime spree in Belgium and to this day, the exact motives of the gang remain unclear.

Often wearing body armor and armed with pump-action shotguns, pistols, and machine guns, the gang was able to unleash mayhem during their attacks. Their preferred getaway vehicle was the Volkswagen Golf GTI. Due to the weapons used by the killers, theories soon arose that the gang was connected to a terrorist group such as the Communist Combatant Cells, or the far right the Westland Newpost Organization. Weapons and ammunition were stolen from gun stores or ammodepot, body armor from textile factories, and cars from showrooms or on the street.

The gang was noted in their proficiency in handling weapons. At the time, this raised the alarm that there was a link with the gendarmerie, a former paramilitary police force of Belgium. Conspiracy theorists believed that the group was part of an attempt by the far-left or right to undermine the state.

The Brabant Killers launched over 16 targetted hits on various supermarkets and department stores. Each attack seemed to outdo the last in terms of violence, rounds fired, and brutality. In later attacks, children were taken hostage and even shot at point blanc range, often before the attack had even properly begun.

Their reputation in Belgium was on par with that of Jack the Ripper in London. However, their targets were not as easily defined as other serial killers. The victims of the Brabant Killers consisted of children to adults of various backgrounds. Regular people shopping for groceries in broad daylight in a place they should be safe, like you or me have done countless times.

From reports of survivors, it was possible to draw up solid characteristics of three core members of the gang. The suspected leader was called ‘The Giant’ due to his apparent height of over 6 feet 5 inches and would often orchestrate the carnage during attacks. The most feared member of the gang was known as ‘The Killer’ and would shoot at anything or anybody that moved during attacks and is said to have expressed great pleasure in doing so, he would take charge of communicating threats to the victims of the attacks. The third and final member of the gang was their getaway driver and was known a ‘The Old Man’ due to being middle-aged.

Whilst it’s difficult to crack the psychology of serial killers, it’s claimed that the raids and robberies carried out by the Brabant Killers were not aimed at financial gain but rather to target specific victims specifically and cause outrage and horror to the Belgian public. Very little relative cash was taken during their attacks and they stole alcohol or caffeine-based drinks in almost all of them. Some claim that the gang was linked to the criminal underworld and the drug trade which raises the theory that their objective criteria were to target rival areas to cause chaos and police presence in a battle for the heart of the Belgian drug trade to make sure rival gangs couldn’t profit.

The wave of attacks soon led the Belgian police to post undercover units inside supermarkets with guns and an active shooter response kit hidden in their shopping bags in an attempt to engage the nations mass-murdering plague. In addition, armed police were stationed on rooftops near locations deemed at risk in order to provide machine gun fire from the air if needed. Belgian citizens were terrified to walk the streets or shop for groceries in case they found themselves at the wrong place and the wrong time.

On November 9th, 1985, many people in Belgium began actively shopping to prepare for the national celebrations in honor of the country’s upcoming remembrance day on November 11th. In the Belgium town of Aalst, a modified VW Golf GTI sat outside of a supermarket. The doors opened and as soon as the passengers stepped out, they unleashed a hail of bullets at civilians and moved towards the supermarket. An entire family sitting in a car was targetted and almost wiped out entirely before the men had even reached the doors of the supermarket. The Brabant Gang had launched what was to become their most famous murder campaign yet.

Releasing primal screams and laughing manically, the gang began breaching the door of the supermarket whilst shooting anybody that moved and proceeded to take money from the supermarket safe before walking over the corpses of their victims back to the car. At this stage, a police response had arrived, but ‘The Giant’ simply unloaded his Spas 12 shotgun as suppressing fire against the police.

As the car sped away one police officer went sole to sole with the gang and fired four rounds into the getaway car and claimed to have hit ‘The Giant’ but this is impossible to verify. In the aftermath, 8 people were dead and another 8 were seriously wounded. The victims ranged from victims who had begged for their life on the floor of the supermarket to an 8-year-old girl waiting in a car outside.

One thing is for certain, after the raid in the town of Aalst the Brabant Killers simply vanished into thin air, never to be found. Various suspects were brought in over the following decades, but none were ever found to be one of the gang members. Exploring the suspected gang members and conspiracies is truly like going down a huge rabbit hole.

Today, if you ask any Belgian you’re likely to open up a can of worms on their views and conspiracies about the gang. Some will claim they were psychotic killers intend on bloodshed, others will claim they were connected with military corruption and aiming at taking down the Belgian government entirely. One thing is certain, the Brabant Killers carved a place for themselves the serial killers list of Belgium.

We would like to thank the fantastic team at unresolved.me for providing some critical info for this article. If you are interested in a comprehensive and in-depth read into the Brabant Gang, you can find it on their site but it is a long read! For similar articles to this one check out our terrorism and drugs department. 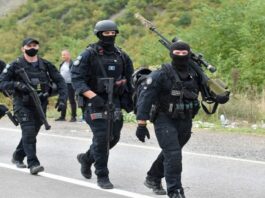 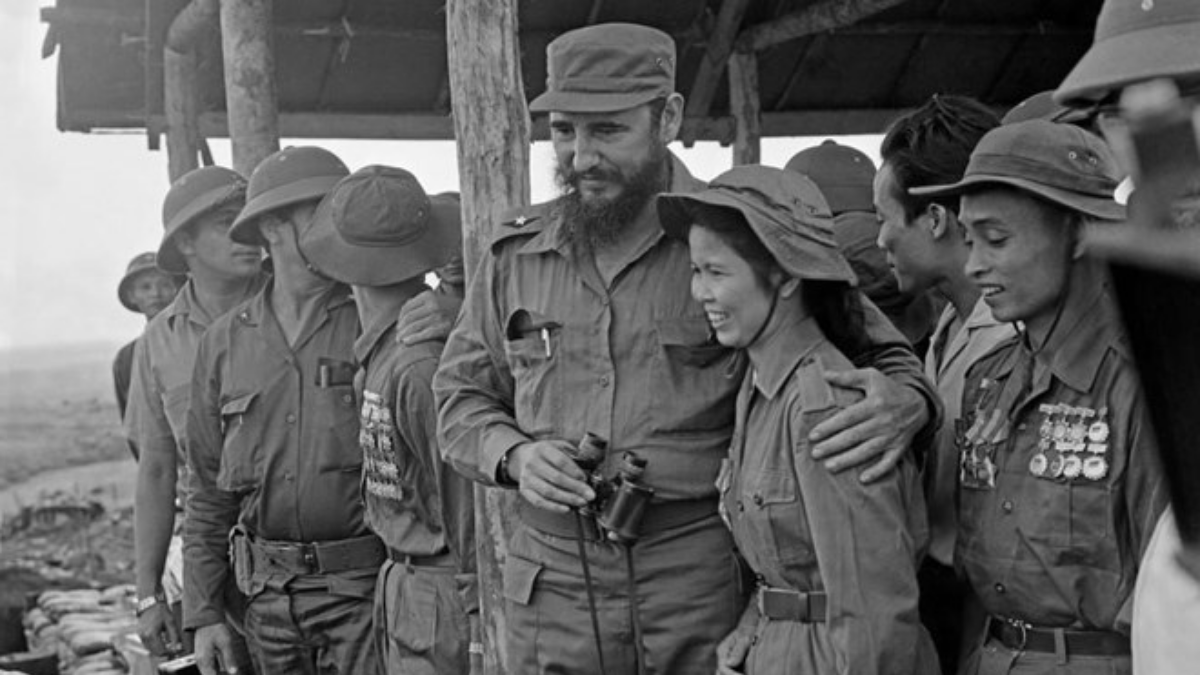 The Machiavellian Island: The Cuban Intelligence Service and Armed Forces as... 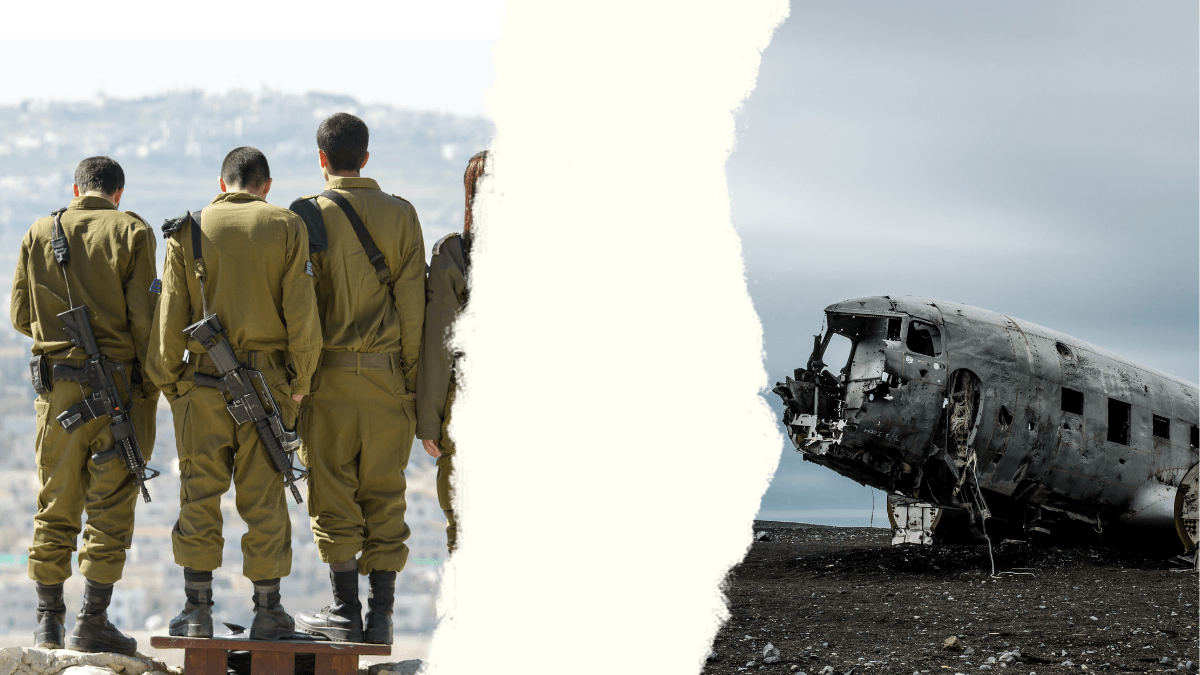