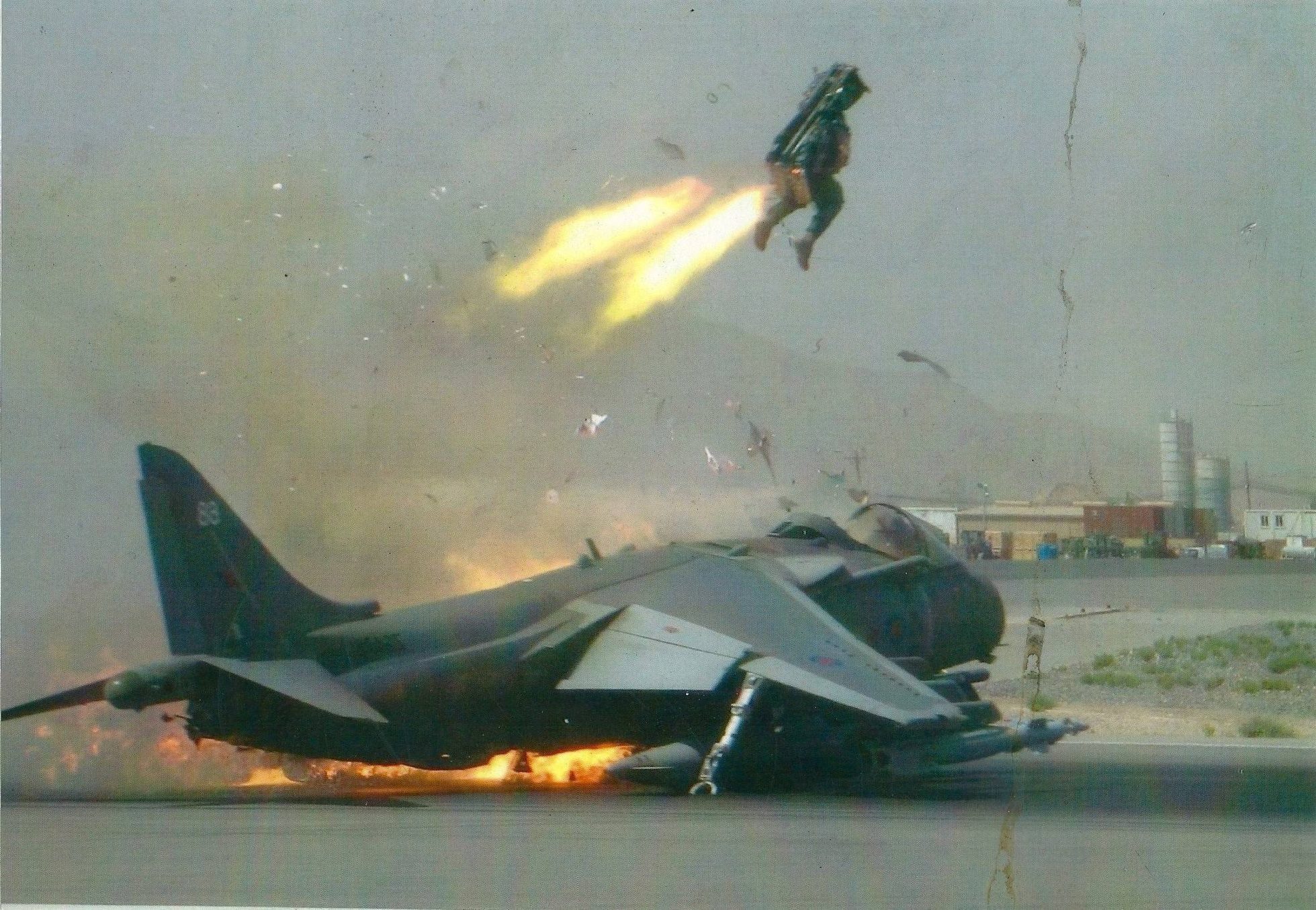 On May 14, 2009, two U.K. Royal Air Force Harrier GR.9 jump-jet fighters returned from a mission in Afghanistan, carrying the bombs they had left with following an uneventful day of close air support. On approach to Kandahar Air Base, one of the aircraft received a missile alert warning that an enemy surface-to-air missile system had been detected. The Harrier Jet released flares meant to confuse infrared-guided missiles and then landed.

But, according to Aviation-Safety.net, the second Harrier Jet’s “turn onto finals was too short and 6,500 ft higher than normal.” The Harrier Jet’s rate of descent was too high, and just before landing the pilot went to full power, probably to pull up, circle back around, and try landing again. Unfortunately, the airplane’s tail struck the ground, and the plane hit the deck. The landing gear collapsed under the weight of the aircraft on impact, and the plane skidded for 4,000 feet.

The pilot stayed with the bomb-laden Harrier Jet virtually the entire time, bailing out only after he had steered it to avoid crashing into four aircraft waiting to take off. Readers will also notice that he waited until the flames had actually reached the cockpit before ejecting. The pilot suffered minor injuries during the ejection and was treated at the base hospital.

The pilot may have lost his plane, but he earned himself a free tie. Martin-Baker, which makes the ejection seats used on the Harrier GR.9, gives away free ties to pilots who have had to use their products. Tie owners belong to the understandably exclusive Ejection Tie Club, which has only 5,800 registered members.

The safety record of the Harrier Jet does not make for comfortable viewing for prospective pilots. According to Wired.com, between 1971 and 2002, 45 pilots were killed in 143 noncombat accidents in Harriers.

For more groundbreaking combat footage from conflicts around the world be sure to check out the Reaper Feed Combat Footage department. 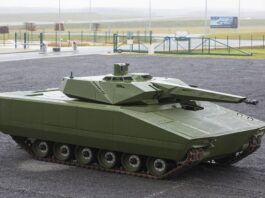 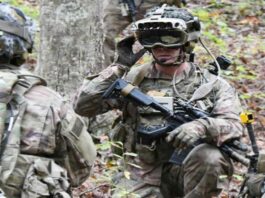