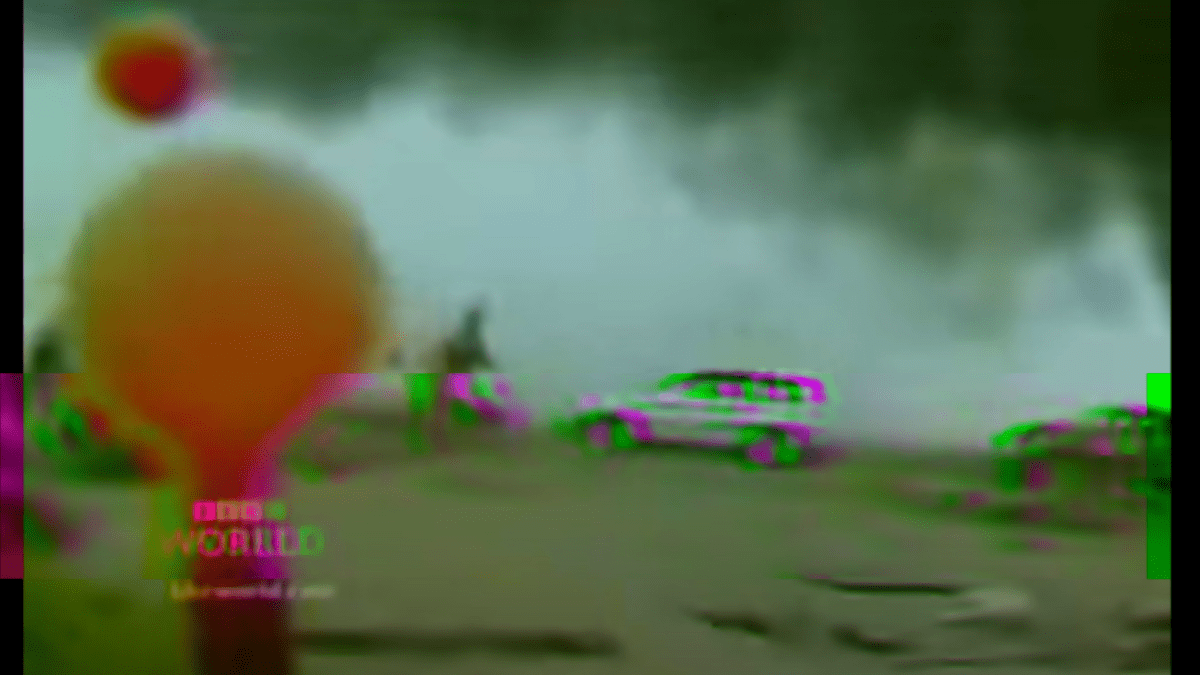 The following footage comes with a PTSD trigger warning and is not for the faint-hearted – The video captures the infamous friendly fire incident that occurred during the invasion of Iraq in 2003. A U.S. F-15 was tasked to destroy an Iraqi Army tank, it instead launched a strike on a convoy of Kurdish troops and U.S. special forces as it headed towards a recently captured town 30 miles south-east of Mosul. Journalists caught up in the strike captured the aftermath through a blood stained camera lens that became a gruesome insight into the reality of war.

The friendly fire incident took place in an area recently abandoned by the Iraqi Army. Behind them, they had left various tanks, armored personnel carriers, and artillery. It killed 18 people and left many others brutally wounded. It would go on to become one of the worst incidents of its kind in the Iraq War. Amongst the dead was Wajih Barzani, a peshmerga special forces commander, and brother of the then leader of the Kurdistan Democratic Party Masoud Barzani.

The Friendly Fire Incident Described as ”A Scene From Hell”

The incident was described as “a scene from hell” by John Simpson who was then the BBC world affairs editor and was standing nearby when the airstrike hit and subsequently captured the images of various bodies strewn around the surrounding area in the aftermath. Later on, Simpson realized a large piece of shrapnel from the blast had been caught by his body armor.

Some of the other BBC team were not so lucky. Kamaran Abdurazaq Mohammed was working as a translator for the journalists and was killed as a result of injuries sustained in the blast. The driver for the BBC team lost his leg. The rest of the team sustained shrapnel wounds and were taken for medical treatment at the American military hospital in Erbil.

JOHN SIMPSON IN RESPONSE TO A US MEDIC ATTEMPTING TO TREAT HIM AS HE CALLED BBC HQ IN LONDON.

The incident marked the end of a grueling week for the BBC in Iraq. BBC cameraman, Kaveh Gulstani, had already been killed after stepping on a landmine in the North of the country. BBC producer Stuart Hughes, who was with Gulstani, stepped on a landmine and lost part of his foot.

The strike became another grim statistic of friendly fire episodes from US forces that became a defining feature of the wars in Iraq and Afghanistan. More detailed accounts of which can be read in the PBS article: The long, unfortunate history of friendly fire accidents in U.S. conflicts.

For more groundbreaking combat footage from wars and conflicts around the world, check out the Reaper Feed Combat Footage sector.