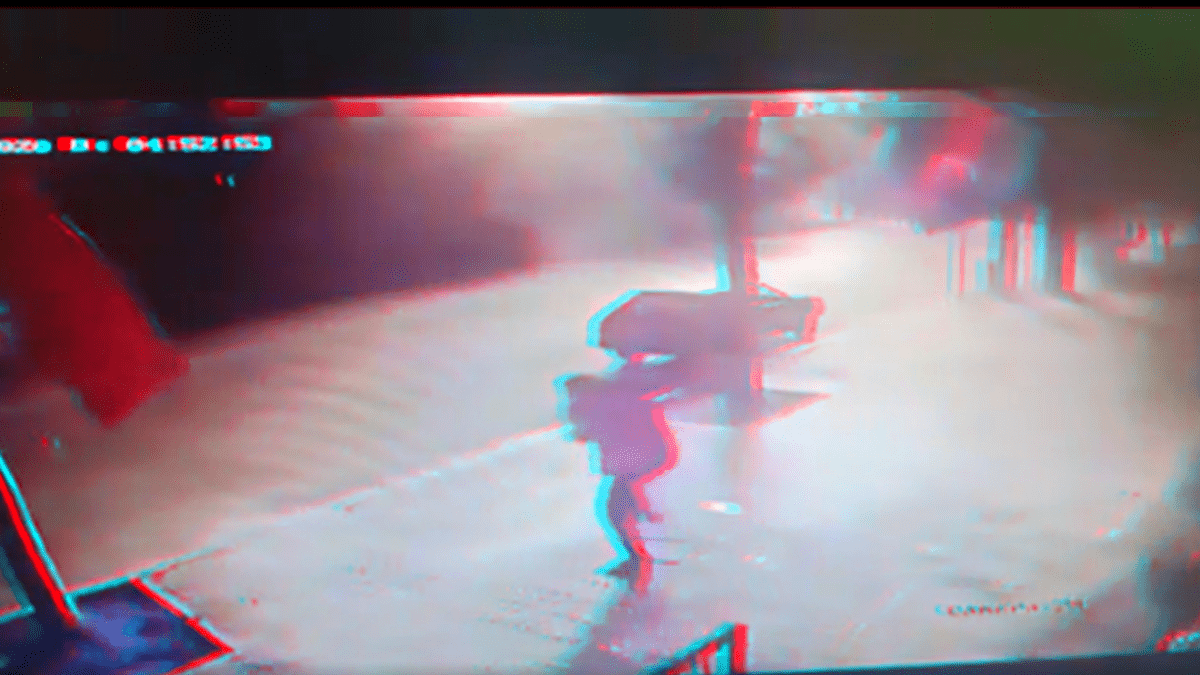 CCTV footage from a quiet street in the town of Ganja in western Azerbaijan captures the moment a man walking down the street is forced to dive for cover as Armenian bombardment explodes all around him. The footage is from the currently ongoing conflict between Armenia and Azerbaijan over the disputed region of Nagorno Karabakh.

The strike in Ganja is one of many that has occurred in the conflict of conventional warfare that has been raging since the 27th of September and drawing in international involvement. Primarily from Turkey who is providing military assistance to Azerbaijan. Russia became involved whilst negotiating a fragile humanitarian ceasefire between the two sides. However, there are reports that fighting has resumed regardless with both sides accusing the other of violating the treaty.

The strike in Ganja – Why are Armenian and Azerbaijani forces fighting?