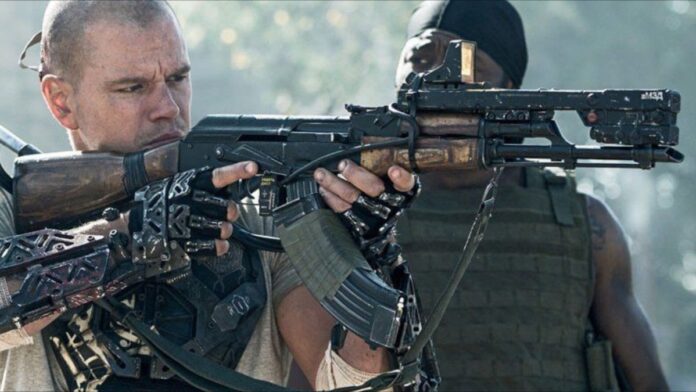 We have all had good laugh at freshly mobilized russian tank-man being issued rusty AKM rifles. Well, while it’s not something you’d expect from world’s second army (TM), these are still reasonable rifles which you can put back in order in no time. It will take some effort to clean an oil them, but at least they are intact.

This video is somewhat different. The AK presented here is not too rusty, but it does have missing parts, such as the gas block blocker and safety lever blocker. While these are actually not critical for the weapon to function, but they certainly do add complexity to it’s maintenance.

Wondering how this could happen to a rifle, I can speculate, that it was used as a training example by some lesser educated conscripts. These missing parts are the most vulnerable and easy to break on an AK, so it is no surprise that they are gone.
It is also strange how this weapon was in the storage in the first place. Out of all war materials, broken AK are the cheapest and easiest to maintain, so they don’t usually get tucked away in such conditions.