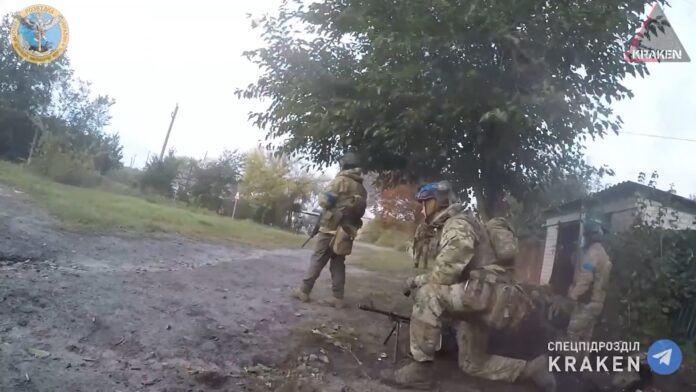 Here is another video from a head cam of a Ukrainian Special Forces Operator. This particular video is claimed to be from the “Kraken” special unit, which operates exclusively on the Eastern front. This graphic video shows some very close combat with some graphic content of Russian casualties at the end.
This video is actually very good as it shows what it’s like to be a modern infantryman in low-density urban area. 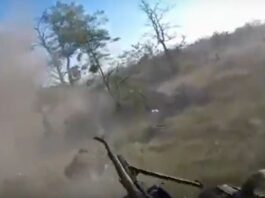 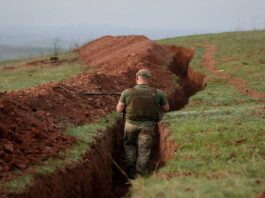