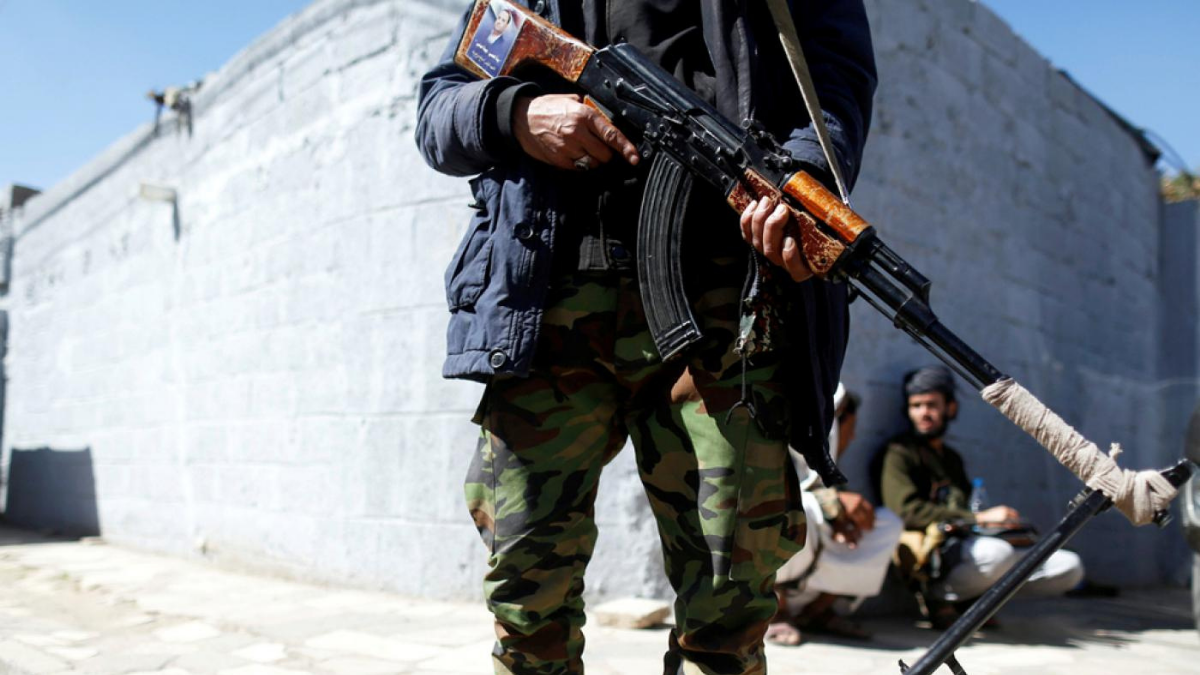 Combat footage that took place during the battle for Hodeidah City in June 2018 shows Houthi rebels locked in an intense firefight with troops of the Saudi-led coalition. They are flanked in the blink of an eye and bullets and shrapnel begins to tear apart everything around them. As the Houthi rebels attempt to make a panic-strewn escape they are cut down on camera. A demonstration of just how fast the situation can change in the heat of battle.

For more intense combat footage from the War in Yemen, check out our related articles which range from a suicide bomber being neutralized with a handgun seconds before detonation to an M167 Vulcan cannon being fired from a Toyota technical.

Houthi Rebels and the War in Yemen

The combat footage of the Houthi rebels recording their own death took place in the current Yemeni Civil War which erupted back in 2015. It’s a conflict that is largely fought between two factions: the Yemeni government led by the Abdrabbuh Mansur Hadi and the Houthi armed movement, alongside their supporters and allies. Both sides claim to constitute the official Yemeni government.