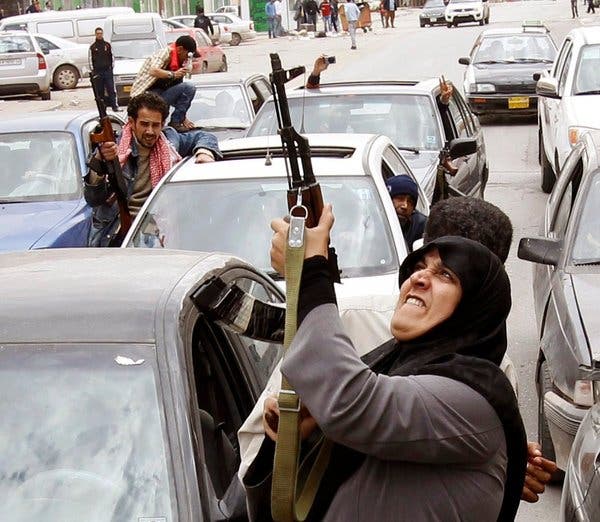 When you think of Kalashnikov, you naturally think of the AK47 or other AK47 variants. The Kalashnikov rifle (or Avtomat Kalashnikova in Russian) is one of the most mass-produced weapons in history and has been a ubiquitous feature of war and conflict around the world since its creation in 1947. But like any strong company, Kalashnikov has been forced to expand and adapt to current times and create more than assault rifles. In this article, we’re going to look at one of their largely overlooked but fascinating creations, the Kalashnikov car that was aimed at going sole to sole with Tesla!

Named after the creator of the AK47 Mikhail Kalashnikov and formerly an enterprise of the Soviet Union, the now privatized Kalashnikov Concern company unveiled the Kalashnikov car back in 2018. Alongside their creation of Kalashnikov Vodka which is one of the few military-grade drinks on the market, the company was in keeping with Russian stereotypes as they based the design of the car on the much loved and equally hated Soviet Izmash Kombi car from the 1970s.

The car created by Kalashnikov concern is called the CV-1. It’s an electric four-door hatchback and comes in factory standard baby blue. The electric car is able to do 0 to 62 miles per hour in six seconds. It’s also capable of driving an impressive 217 miles per charge, great for smaller countries but which may be an issue in the vast expanse of Russia where charging ports are few and far between outside major cities.

“The car is competing with Tesla because it’s currently a successful electric vehicle project, we expect to at least keep up with it.”

Kalashnikov’s car was released at the military and arms expo held in the Russian capital of Moscow back in 2018. The arms expo, similar to the one held in the Jordanian capital of Amman, provides a stage for over 1,400 arms and military companies to showcase their latest creations. Alongside the CV-1, Kalashnikov Concern also unveiled their new Kalashnikov Robot that stands at almost four meters.

Currently, 95% of guns sold in Russia are made by Kalashnikov and it is known to supply over 25 countries around the globe. As the company looks to the future it has made it clear it is looking to delve into the world of drones, remote weapons, and amphibious military technology and vehicles. However, it is highly unlikely the company will ever top its original creation of the AK47.

If you enjoyed this article be sure to check out our further reading in the Reaper Feed Weapons and Tech department.