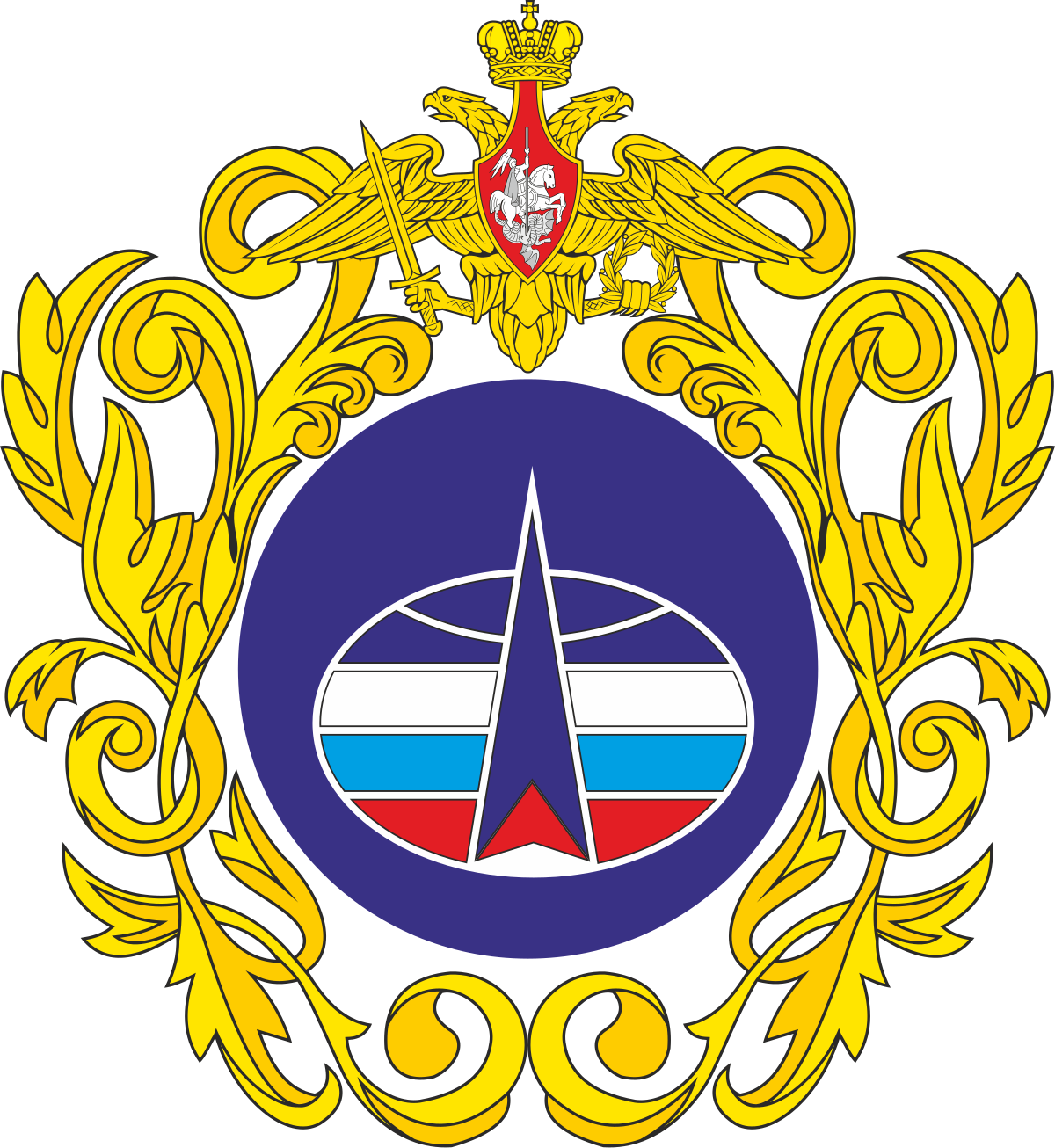 Following the media frenzy as ”trump announces space force” and following the additional excitement around the first US Space Force recruitment video being released today, the Reaper Feed team decided to delve deeper into the realm of sending armed men into space and discovered news that will disappoint our US readers: America isn’t the first country to field soldiers in space. Unsurprisingly, it was the country that has a reputation for quirky military behavior and wild weapon inventions: Russia.

The formation of space troopers in Russia can be traced back to the height of the Cold War in 1967 when under the command of Soviet General Yuri Votintsev, the first Anti-Missile and Anti-Space Defence unit was formed. Fifteen years later in 1982, this unit was disbanded and reformed under the name of the Ministry of Defence Space Troops. As the Soviet Union collapsed less than a decade later, the Army of the Soviet Union became the Army of the Russian Federation and the Ministry of Defence Space Troops changed their name to the far more streamlined and catchy Russian Space Force in 1992.

Like any worthy space force, the Russian Space Force naturally have their own catchy theme tune that sounds like a 1980’s anime opening, the great kind. Yes the new US Space Force recruitment ad is pretty cool, but they need to step up their game to match this theme song!

The roles of the Russian Space Force vary massively. However, their main tasks are to relay intelligence back to the high command of the Russian Federation in order to intercept incoming ballistic missiles launched from abroad. Alongside missile defense, they are also responsible for the creation, deployment, maintenance, and control of in-orbit space vehicles and satellites.

Whilst their main bases are located around the Russian capital of Moscow in the form of the 3rd Missile-Space Defence Army and a Division of Warning of Missile Attack being headquartered there, the Russian Space Force is based across the former Soviet Union and have a presence in Belarus where they operate high tech radar systems. They have also been a feature in the Central Asian country of Tajikistan since 2002 and here they operate an object known as the Okno (window in Russian) which is an optical tracking facility that can observe and track objects over 25,000 miles away from Earth.

How long before Space becomes the next modern battlefield?