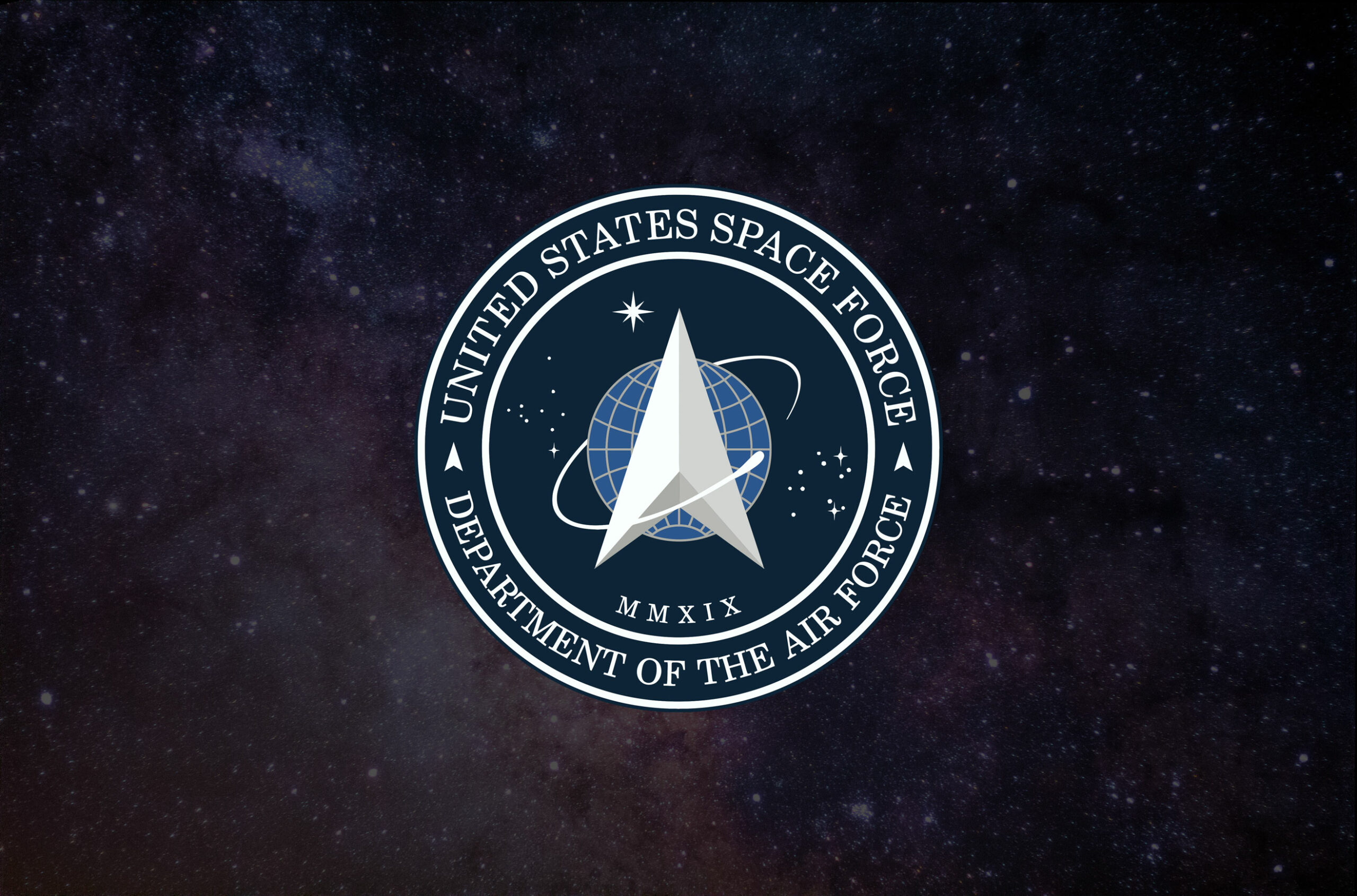 Recently, the Pentagon released previously classified footage of alleged UFOs to the world. This has been followed up by what is likely the greatest military recruitment ad ever made, which is aimed to attract recruits to the newly established US Space Force. Acknowledgment of UFOs followed by upgraded national aerospace solutions sending armed men into space to achieve total air superiority, could Coronavirus be the least of our concerns in 2020?

The sixth and youngest branch of the U.S. Armed Forces, the first recruitment video of the United States Space Force was released today. The short but epic 30-second clip encourages potential recruits to consider whether their “purpose on this planet isn’t on this planet.”

“Some people look to the stars and ask, ‘what if?'” a narrator is heard over footage of a man looking up at the sky. “Our job is to have an answer.” The video then shows a montage of military personnel working within the new military branch, interposed with images of space and rockets.

“Maybe your purpose on this planet isn’t on this planet,” the video said. The tweet featuring the video includes a link to available jobs on the Air Force’s website, including a Space Operations Officer, a Fusion Analyst, and an Intelligence Officer.

Even before the video was posted, officials said they’ve received lots of interest. The Secretary of the Air Force, Barbara Barrett, said during a Livestream presented by the Space Foundation on Wednesday that “there’s been an avalanche of applicants”. The recruitment video was officially released during the Livestream.

As of Wednesday, there are 88 “commissioned space professionals” working within the Space Force, and the number is expected to grow “substantially” by the end of 2020, according to a press release from the Space Force. The service’s “total force” is projected to eventually be approximately 16,000 strong.

So, just what is Space Force? In June 2018, President Trump directed the Pentagon to create a branch of the U.S. military in space, and the Space Force was made official in December 2019 when Congress passed a $738 billion military bill.

The Space Force, “organizes, trains, and equips space forces in order to protect U.S. and allied interests in space and to provide space capabilities to the joint force,” according to its website. It was established within the Air Force, with the Secretary of the Air Force holding “overall responsibility,” under the direction of the Secretary of Defense. Four-star General John Raymond currently serves as the “senior military member” of the Space Force, according to the site.

Many of you will probably be wondering what are the space force requirements for prospective recruits. At the moment, they seem to be in line with those of the standard US Air Force entry regulations. But you can find out more information at rather sleek the US Space Force website.

The recruitment video dropped just one day after Netflix released the new teaser trailer for its upcoming comedy series “Space Force,” starring Steve Carell. The show revolves around Carell’s character, a fictitious four-star general who is tasked with starting up the military branch. The show will hit Netflix on May 29.

Sorry to disappoint our American readers, but the land of the free wasn’t the first to come up with the idea of forming a space force. The first space force was pioneered back in the early 1990s but who else but Russia! You can read our article about the Russian Space Force and their quest to achieve total air superiority here.