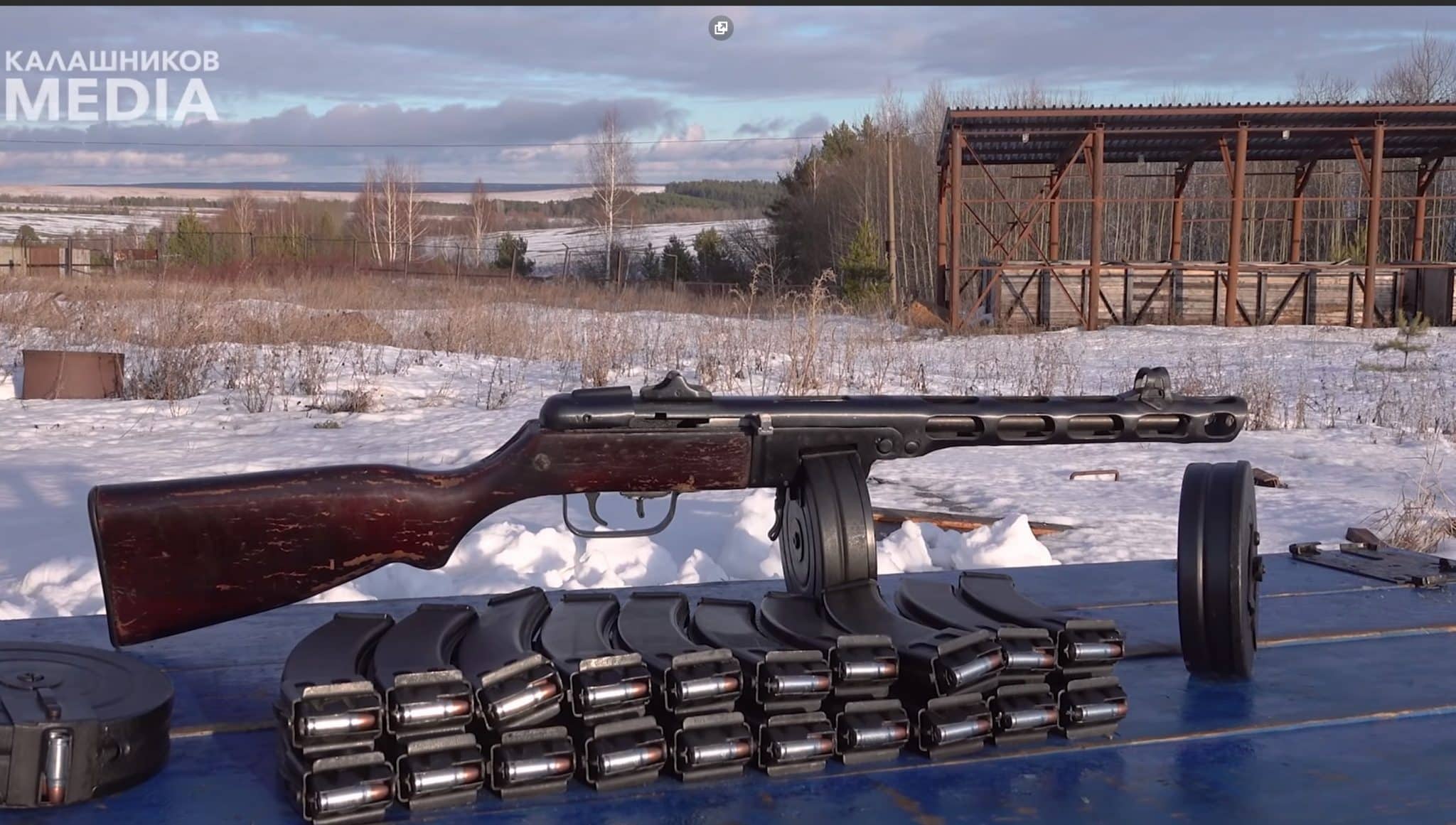 The team at Kalashnikov Concern decided to place a stress test on the iconic Soviet WW2 submachine gun, the PPSh-41. A weapon so reliable, many German soldiers posted to the godforsaken Eastern Front swapped their MP-40s for the Russian weapon due to its reliability and unique ability to work flawlessly in the freezing conditions on the Eastern Front.

The stress test consisted of trying to destroy the weapon with the relentless full-auto shooting. An incredible 913 7.62×25mm Tokarev bullets were prepared for the test to try to obliterate the gun. However, The 78-year-old weapon, however, did not give up easily and chewed through all of them.

The issues were apparently linked to the magazine itself – the PPSh mags were not very reliable and often were not interchangeable between different guns.

The only change in the gun’s behavior, that the expert noted, was an increase in its rate of fire around the 500th round when the PPSh apparently got all warmed up. The post-test examination showed that the gun sustained no damage at all and was ready for more after cooling off a bit.

Over six million pieces of PPSh-41 were produced by the Soviet Union during WWII and it became the most used submachine gun of the war. While the gun was quite heavy and not very wieldy by modern standards, it was significantly more suitable for mobile infantry warfare than classic bolt-action rifles and carbines which were the main weapons of the Soviet Army when the war began. In 1945, over half of all Soviet infantrymen were armed with PPSh submachine guns.

A very thick barrel (comparable to a barrel of an AKM), a minimum of contact metal and wooden parts, and use of a quite weak pistol round make this iconic gun virtually indestructible. The only way to make it jam, apparently, is to shoot so many rounds that powder discharge blocks the barrel completely. And try not to bash your enemies too hard with it, so as to not break the vintage gun into pieces.

If you enjoyed this article, be sure to check out our other posts on battlefield technology both past and present in our Weapons and Tech department.