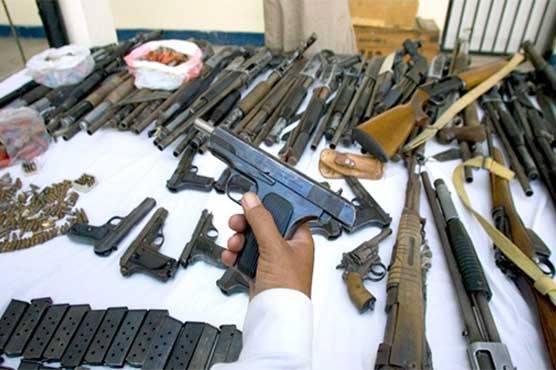 For our America and non-American readers alike, private gun ownership is an area of keen interest. We also specialize in consulting for people aiming to move and work remotely overseas in a variety of countries and one of the most popular of those countries is the Central American Coastal Country of Nicaragua. In this article, we’re going to look into private gun ownership in the stunning Central American coastal country of Nicaragua.

I lived in Nicaragua for a number of years back in the late 1990s when I was working on an NGO contract. I grew in love with the Central American coastal country and spent a large portion of my time here. Now, to own a gun in Nicaragua is not exactly what I’d call easy, but it’s easier than owning one in some US States.

The Central American coastal country of Nicaragua is a popular retirement spot for Americans. The average total of all firearms in Nicaragua is 350,000. The average number of firearms per 100 people is 7.7 and the reason for this is that guns are expensive to buy in Nicaragua for the average local where poverty is often unfortunately the norm and almost half of the population of Nicaragua lives on below a dollar a day.

Gun ownership in Nicaragua boils down to a few key factors. You need to do a background check following by a shooting test at a local shooting range, often a designated local law enforcement range. Each weapon you own requires an individual permit and must be concealed at all times. If you want to apply for a concealed carry handgun permit as I did, you need to do the following:

So, to sum up just how to buy and own a gun in this beautiful Central American coastal country, you can own as many guns as you like provided you have a separate, valid permit for each of them. To navigate the legal system and purchase your gun, I highly recommend you hire a local, reliable Nicaraguan lawyer or a friend in the local police who has the knowledge to apply for the permits and assist you through the process.

A word of warning: to own a firearm without the valid permit in Nicaragua is a serious offense and will result in confiscation and a jail sentence. A useful segment on the gun laws in the Central American Coastal country of Nicaragua can be seen in the following video from Jorge Amselle.

From learning the world’s language for business to coping with the poverty, don’t consider moving to Nicaragua without checking out the 13 dos and don’ts of the Central American Coastal Country.

A Soviet & NATO Crossover in the Black Sea Port of Varna

Protected: Driving on the Road of Death in Donetsk