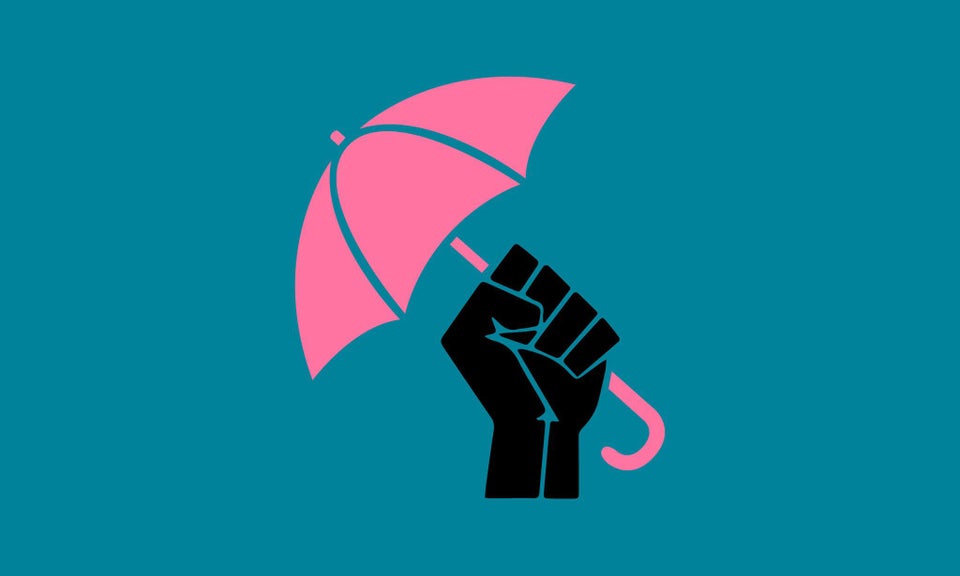 As we navigate our way through the tumultuous year of 2020, each phase seems to be outdone by the next. The global pandemic of Covid-19 which essentially halted the world has been pushed aside by the unrest that has spread across the United States in the wake of the murder of George Floyd. Alongside alarming escalations of violent protests, domestic military deployment, the first use of the White House Bunker since 9/11, an area of downtown Seattle was taken over by a Communist group determined to form their own autonomous area called the Capitol Hill Autonomous Zone. But these people obviously didn’t attend the Homefront Training Academy.

I’ve spent a lot of time in unrecognized, breakaway states across the former Soviet Union that carved a territory for themselves through incredibly violent civil wars. So when I saw this latest development, I was naturally concerned that the US was on a one-way path to violence between the state and irregular armed groups. But I shouldn’t have worried, these were not battle-hardened former Soviet citizens. They were Communist students with a deluded impression of themselves and it soon ended in tears.

Luckily, we had one of our team in Seattle gain access inside the Capitol Hill Autonomous Zone to find out what it was actually like and if it was a success as some media outlets are proclaiming, or if it was an epic failure like most independent sources are proving.

Abbreviated to CHAZ, the Capitol Hill Autonomous Zone was formed around 6 blocks and an abandoned police station in the traditional Hipster and left-wing area of Capital Hill. It is home to a holistic fitness area, a free food shop called the ‘no-cop co-op’ where residents and activists can take free food, snacks, and water. Ironically one the street was a hotdog stand selling Hipster hotdogs for $6.

Navigating an increasingly dangerous world requires military-grade knowledge to survive. For the price of a coffee, you can learn potentially life-saving techniques taught by an international security advisor. Pick up your copy of the Military Grade Travel Guide today.

I saw a guy handing out free gas masks to protestors nearby. One street features a speaker’s corner where anybody could preach their thoughts, provided it fits in line with the political doctrine of CHAZ, of course, as all speakers preached generic far left ideas.

It has no clinic or pharmacy but does have an FM Medical mental health tent to provide services to anybody who was suffering panic attacks or having difficulty processing the current unrest. However, the eager young political activists found that revolution isn’t easy and the line out of the mental health tent is likely very long.

The Capitol Hill Autonomous Zone was fenced off by makeshift borders mimicking that of Londonderry in Northern Ireland. Barricades were scrawled with ‘You are now entering free Seattle’ and ‘You are now leaving the USA’. These borders were enforced with an ID station to keep people out that the group didn’t like. Which is pretty ironic considering that far-left groups have repeatedly demanded open borders regardless of the risks.

All was going well for the first few hours of the new autonomous zone until a crisis struck when one CHAZ activist put out an emergency call on Twitter ‘homeless people we invited to CHAZ have taken away all of our food supplies. We need activists and sympathizers to bring vegan meat substitutes, fruits, oats, and soy. Anything to help us eat!’. Yes, we thought it was a parody account too, but it wasn’t.

Images began to circulate of a pretty depressing attempt of a garden made by the inhabitants of CHAZ but it is doubtful it will solve their hunger problems. Their state of mass after lack of food in the next few weeks doesn’t bear thinking about. They should have invested in an allotment checker.

We need a flag that represents all genders and someone should really do something about that warlord.

A few hours after running out of food CHAZ was faced with another problem, a warlord! A rapper named Raz Simone soon found a place for himself in CHAZ but soon realized that he was above the rest of the residents. Raz declared himself a ‘warlord’ and set up his own armed force of guys aiming to establish a monopoly on violence. He later filmed in a number of incidents violently attacking members of the CHAZ community who he considered to be police informants or of sowing discord. Due to Raz’s penchant for possessing firearms and the majority of residents actively abhorring firearms, Raz quickly filled the power vacuum.

Understandably, President Trump is furious at the establishment of CHAZ and vowed that if Democrat local government doesn’t take back the city, he will. However, due to the catastrophic record of CHAZ over the past few days, it’s likely to kill itself before a heavy-handed government response is needed.

Reaper Feed would like to thank Colin Dale for giving us an on the ground insight into the Capitol Hill Autonomous Zone. For related stories check out our US & NATO section.