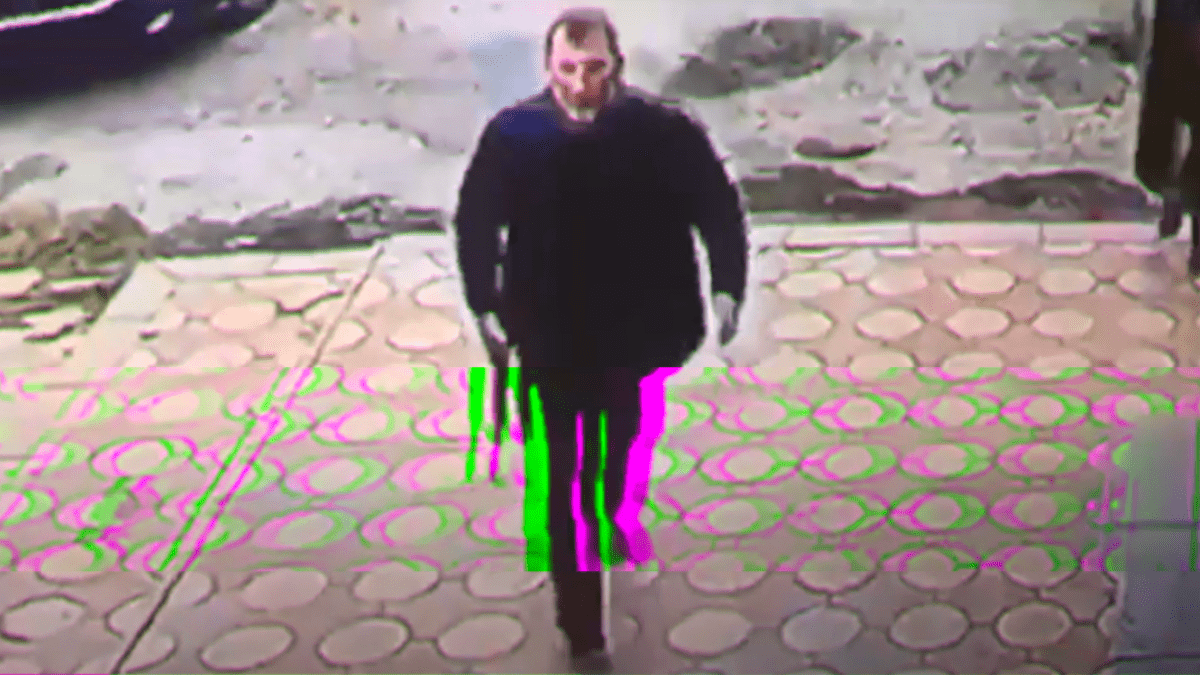 CCTV footage from a restaurant in Dagestan has captured the brutal assassination of a former MMA fighter. Two men can be seen calmly entering the restaurant carrying a shotgun and a Saiga rifle before entering the private booth where the victim is enjoying a private meal. They proceed to execute him before a fight erupts between the killers and the victim’s friends.

Various Telegram channels soon began to confirm that the MMA fighter who was killed was named Shamil Abdulmuslimov. At 35 years old he had competed in the middleweight MMA category. According to his statistics on Fight Time, he won 11 matches and lost 4. In 2013 he retired from the MMA industry.

The murderer was named Murgamudin Muradisov and is believed to have been over a dispute with Shamil Abdulmuslimov over a plot of land. Following the murder and subsequent brawl, Muradisov and his son did not attempt to flee and were soon detained by local police at the restaurant. A criminal case for the charge of murder was opened under Article 105 of the Criminal Code of the Russian Federation and both men await trail.

The Murder Weapon Used to Kill the MMA Fighter

The weapon used to murder the MMA fighter was a legally bought, Russian-made Saiga rifle. These semi-automatic rifles manufactured by the Kalashnikov Concern company. Often referred to as Saiga sporters, this is essentially a sporting version of the Kalashnikov assault rifle and are sold for hunting purposes and target shooting.

Based on the AK-47 assault rifle, the first Saiga rifle was designed in the Soviet Union during the 1970s to provide non-military shooters with the reliability of the Kalashnikov platform. It was named after the Saiga Antelope which is a prominent animal in the Russian Republic of Kalmykia and the Astrakhan region. Only around 300 models of the initial weapon were produced and it was chambered for the .220 Russian (5.6×39mm) round. However, it was not a successful product initially.

But the Russians persevered with the Saiga rifle and it was brought back after the fall of the Soviet Union in the 1990s. The new and improved Saiga rifle was capable of handling more powerful cartridges such as the .308 Winchester/7.62×51mm, the .223 Remington/5.56×45mm, 5.45×39mm, and 7.62×39mm calibers. The new version was marketed as a hunting rifle and quickly became a popular weapon for hunters across Russian and the former USSR.

Saiga rifles are favorites among many AK-platform enthusiasts, as they are some of the highest-quality weapons you can get in this style, and they are true Russian rifles built in the same factory as the Russian military equivalents.

Today, the rifle is manufactured at the former workplace of Mikhail Kalashnikov himself: the Izhmash factory in the Russian town of Izhevsk. Modern Saiga rifles are made alongside the same production lines as military-grade Kalashnikovs for the Russian military.

For unfiltered, uncensored footage from the heart of human conflict around the world be sure to check out the Reaper Feed Combat Footage department and subscribe to our Youtube channel!