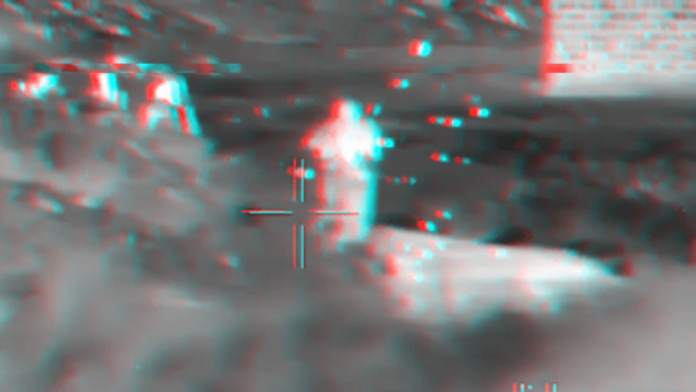 The following thermal combat footage was filmed in the ongoing war in Syria. It’s a short, sharp compilation that shows Russian Special Operations Forces, often abbreviated to SOF or SSO, launching a series of ruthless attacks on ISIS militants across the country using high caliber weapons and grenades.

Russia’s SOF, which stands for Special Operations Forces, is a structural and independent unit of the Russian Military. They were birthed from the military intelligence service of the GRU back in 2008 when the Russian military was undergoing a range of reforms. Many recruits to the SOF were drafted from the GRU. The unit command was officially established in 2012 and announced to the public the following year.

“In order to protect the interests of the Russian Federation, the SOF will be tasked with foreign interventions that would range from sabotage and high-value target assassinations to foreign internal defense operations and carrying out complex clandestine missions.”

According to Chief of the General Staff Valery Gerasimov, the primary mission of this high caliber unit was to protect the interests of the Russian Federation. To do so, they would be tasked with foreign interventions that would range from sabotage and high-value target assassinations to foreign internal defense operations and carrying out complex clandestine missions.

As well as domestic operations such as the counter-insurgency in the North Caucasus, the Russian SOF has played a role in various conflicts abroad from anti-piracy operations against Somali pirates to entering the Crimean Peninsula during the annexation operation of 2014. SOF alongside other Russian Special Forces groups entered the region discreetly before seizing the Crimean Parliament, blockading Ukrainian military bases, and capturing strategic sites across the peninsula.

The SOF began covert operations in Syria towards the end of 2015. Here, the unit saw extensive action that assisted Syrian Government forces retake crucial cities from ISIS control such as Latakia, Palmyra, and Aleppo. They were also tasked with protecting the life of Vladimir Putin when he made a critically dangerous visit to Syria in December 2017.

The annual “Day of the SOF” is February 27th. This was announced by President Putin in 2015. Although never officially confirmed, many Russian media outlets claimed that this date is to celebrate the establishment of Russian control over the Crimean parliament building which took place on the same date in 2014.